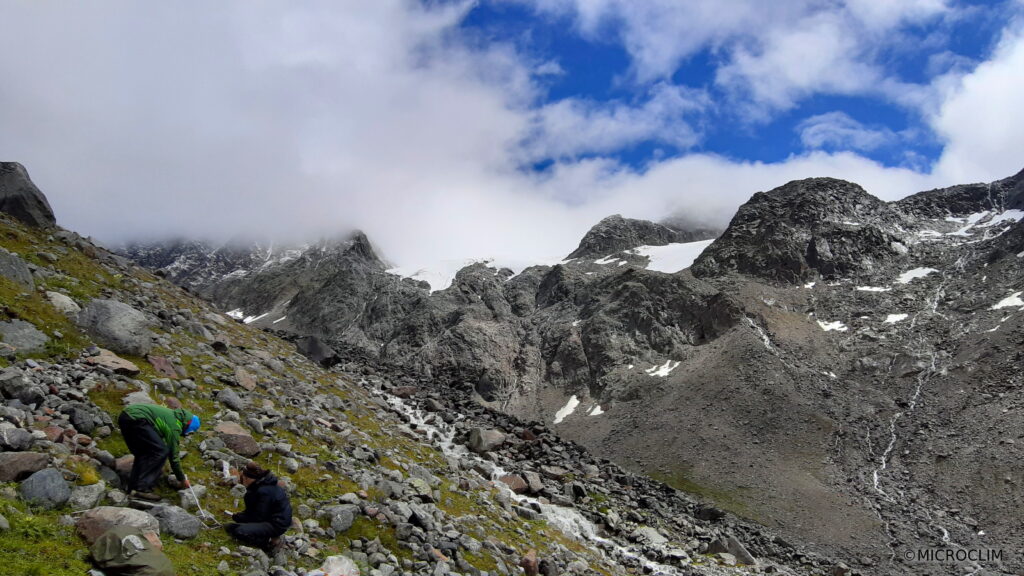 We successfully finished the first field season on Mt. Schrankogel. Between 1st July and 22nd August 30 researchers took part in the first MICROCLIM field survey at Mt. Schrankogel in Ötztal Valley, Tyrol. Under the sometimes harsh weather conditions geographers from the University of Innsbruck buried soil temperature loggers on 900 positions that were selected based on a stratified random sampling. The logger positions cover an elevational gradient from 1.800 m to 3.497 m in the summit area. At each of the 900 logger positions field botanists recorded the vegetation on a 1×1 m square using the Braun-Blanquet method. Based on the vegetation records we selected 30 random occurrences of 59 plant species that are frequent on Mt. Schrankogel and which are representative for the different habitat types. On each selected sampling point we measured parameters related to vitality and reproduction of two individuals of each species. In total 3.300 individuals were measured and 250 different vascular plant species recorded on the whole Schrankogel site in 2021.

We especially want to thank Lydia, Serafin and the stuff from Amberger hut for their precious support during the whole field season!

Some impressions from the field work: 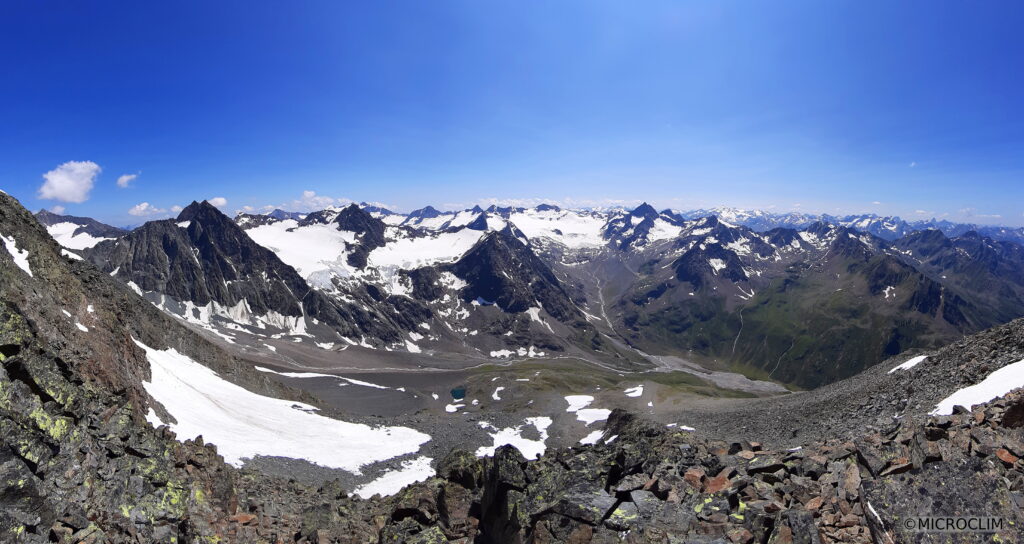 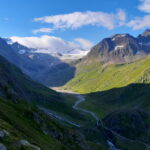 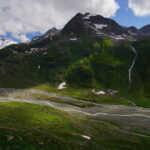 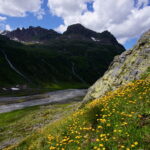 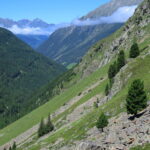 This project has received funding from the European Research Council (ERC) under the European Union’s Horizon 2020 research and innovation programme (Grant agreement No. 883669)
Data Protection | Imprint